So let’s have some fun with this, BUT! Turn it up a notch! Let’s share photos of our favorite moments of advocacy over the past 10 years!

ALSO: even if you are new to advocacy, we still want to see YOUR favorite photos of advocacy!

So comment below your favorite moments as a patient leader/advocate with a description! If you have advocacy photos from 10 years ago and present, you can make a photo collage showcasing your 10 years of advocacy! 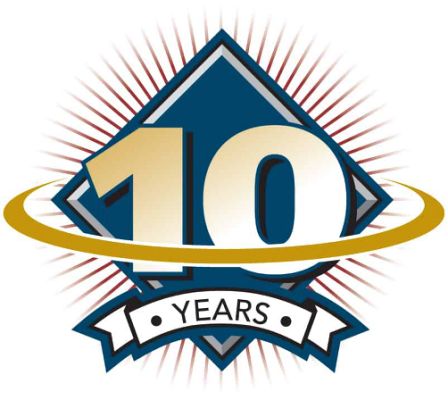 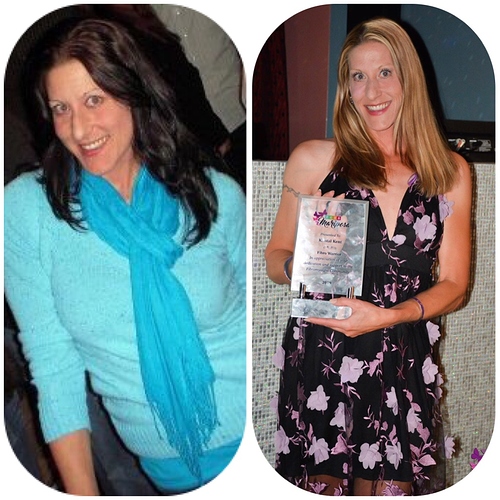 10 years ago (yes I actually dyed my hair black LOL) I advocated on behalf of individuals with developmental disabilities and mental health conditions!

Today, now with blonde hair LOL, I advocate on behalf of the Fibromyalgia, Chronic Pain and Military Veteran Communities. 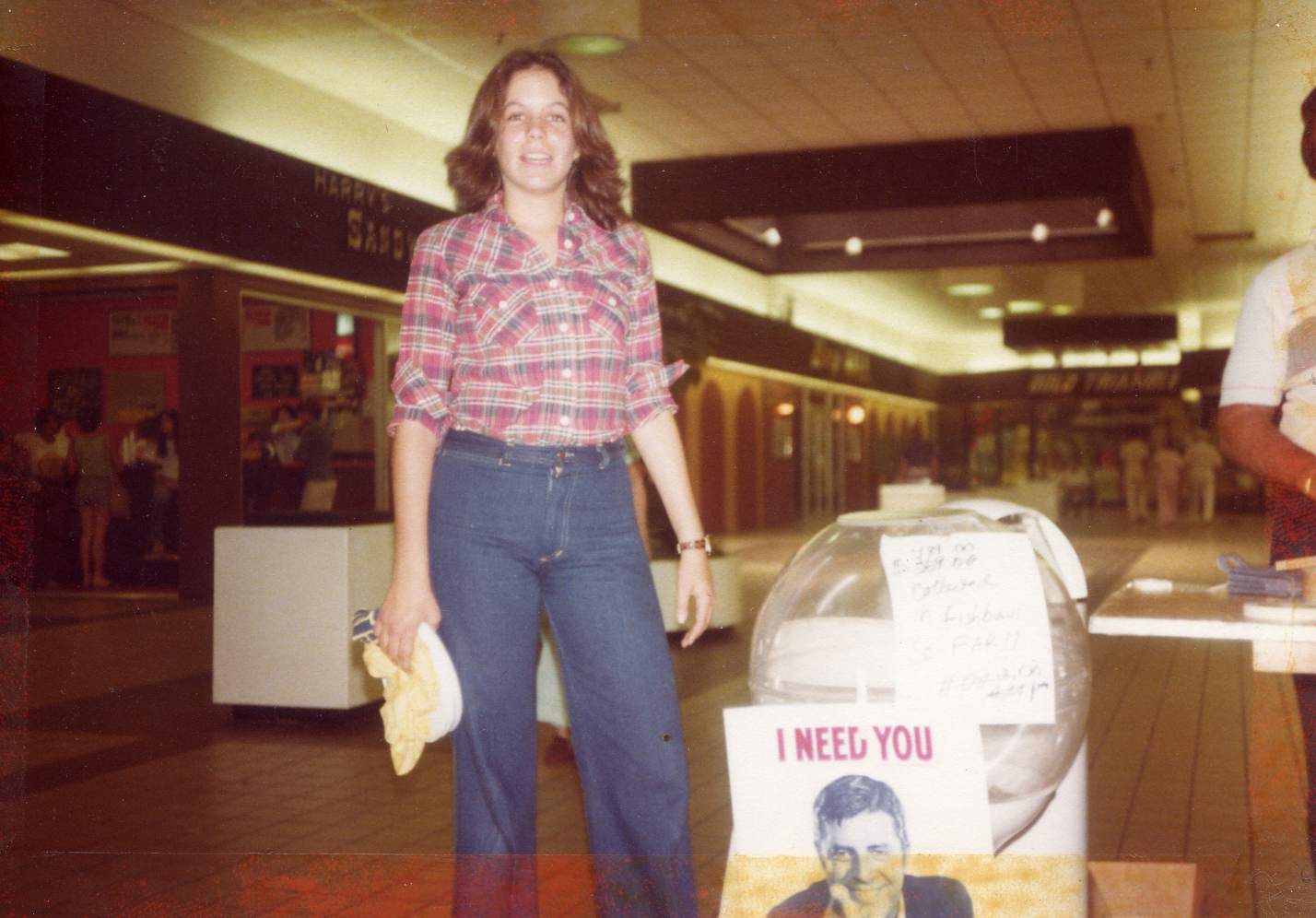 LESLIE004.jpg1428×996 112 KB
As a high school student I held a dance marathon to raise money for the Muscular Dystrophy Association at a local mall in North Miami Beach, Florida. This was ~ 20 years before I was diagnosed with a neuromuscular disease. 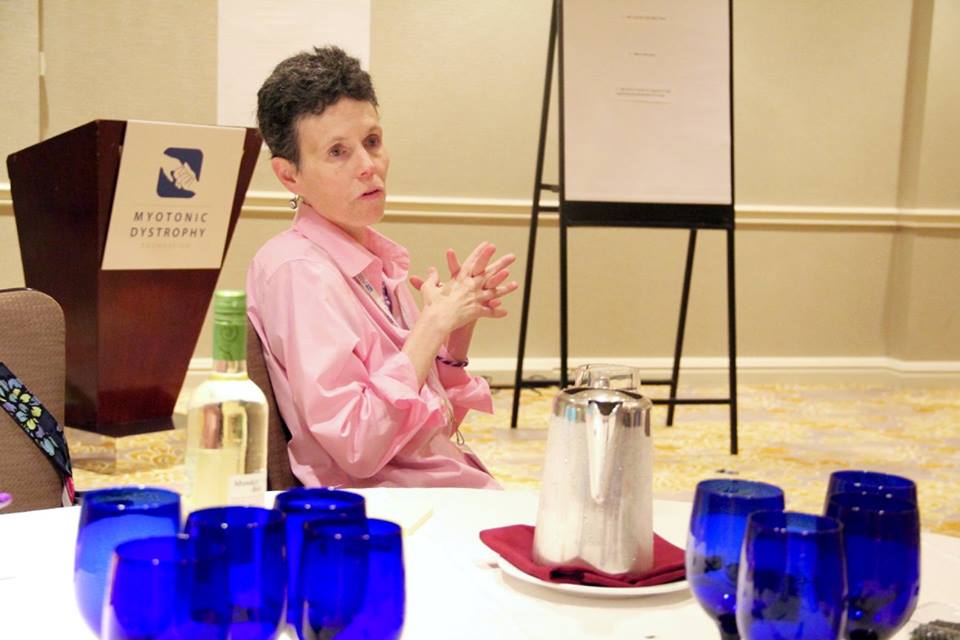 Love these photos @leslie.krongold it seems from a young age you were destined to be an advocate 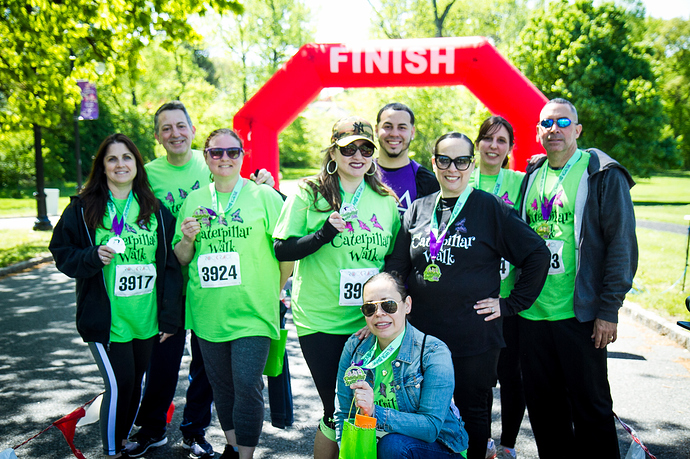 IMG_4812.jpg1943×1295 2.5 MB
Me in the Black at the 2019 NJ Caterpillar Run with Team Milly Velez Advocating for Fibromyalgia. The Fibromyalgia Care Society hosts annual awareness walks during the Month of May (Fibromyalgia Awareness Month).
3 Likes
kristal.kent (Kristal Kent) November 24, 2019, 7:48pm #7

@mildred.velez love it! It seems that those who follow the path of advocacy were meant to make it a life mission of helping others! 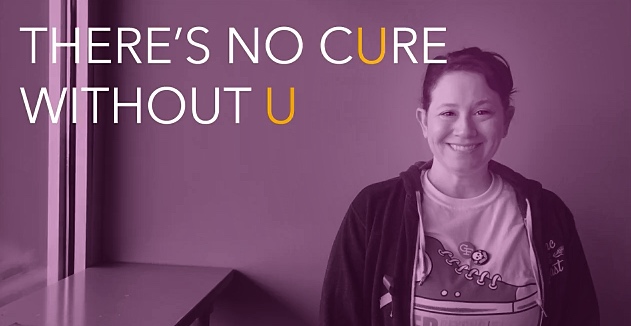 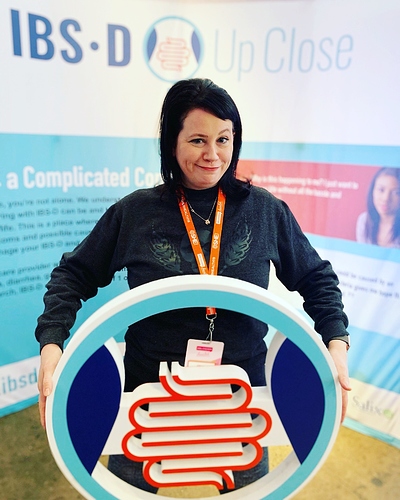 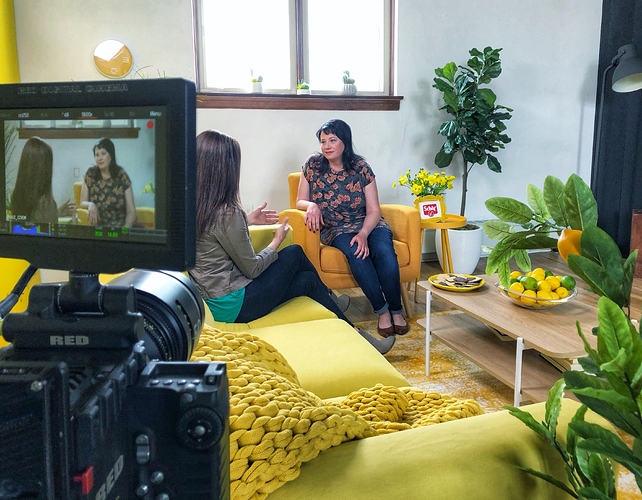 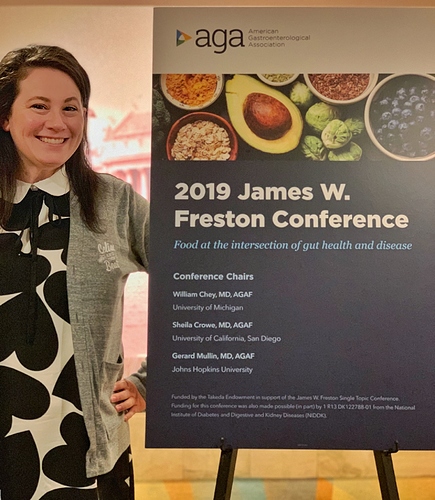 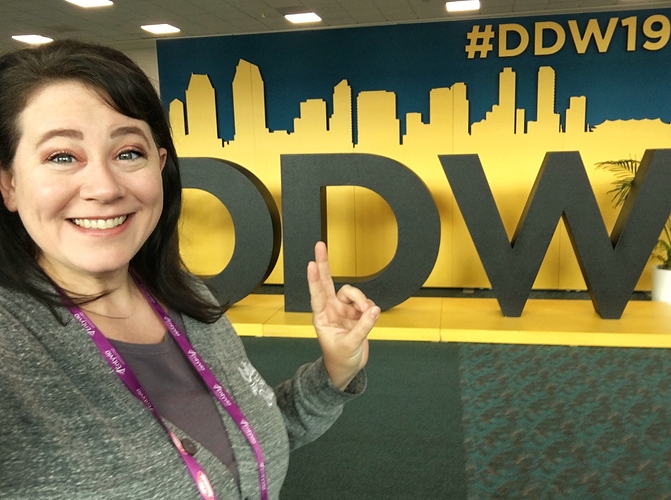 It’s been a very jam packed 9 years since diagnosis! You’ll see photos of me going to events on behalf of AGA advocating for digestive diseases; appearing in commercials for gluten free products, speaking at events; bring the editor for the largest GF magazine in the US, losing that job and becoming an advocate for women’s health after an expensive hysterectomy, basically my life is out there for the world to see and I’m so proud of what I’ve done.

Thank you for sharing! Awesome Photos and many fantastic advocacy moments you’ve captured! Kudos to you!

I was born with spastic quadriplegic cerebral palsy and the doctors gave no hope that I would ever function. Although I am in a wheelchair I do not let that define him. I graduated elementary school with the Presidential Award for Outstanding Academic Excellence and I made the honor roll almost every year throughout high school. I am a member of Phi Theta Kappa Honor Society at Lone Star College and I plan to transfer to the University of Houston or Rice University for Political Science to become an advocate for the disabled. In 2008, I formed The Gary J. Lynn Foundation, a 501c3 non profit raising and donating $15,000.00 for Cerebral Palsy Research and $45,000.00 to TIRR Memorial Hermann’s Neuroscience Research Institute for robotics to help immobile people. 100% of the proceeds now raised goes to TIRR.

In 2009, I represented the Astros at the MLB All Star Game in St. Louis. MLB and People Magazine chose him to be on a film with the five living Presidents of the United States at the time. The film was shown in the Presidential libraries. That same year I was chosen as the first Early’s Angel on CBS T.V.’s The Early Show for my foundation. My segment was chosen Highlight of the Year. I also won the Mayor’s Disability Junior Advocate Award of the Year. I was honored in New York City at the Plaza Hotel by Cerebral Palsy International for the money I raised for CP research.

2010 Astro’s Hometown Hero and threw out the first pitch at the Astro’s game.

2013 became the first disabled Red Rowdy with the Houston Rockets. In 2017, Gary was chosen by the Rocket’s organization as the Rocket’s Super Fan. The NBA filmed a commercial with me which was shown internationally.

I am very active in the disability community around Houston and advocates for the rights of disabled citizens. I attend Metro Board Meetings discussing issues which are a priority to the disabled community. I also attend City Council meetings advocating to have streets repaired to make it accommodating for all those who have difficulty walking and are wheelchair bound. This seems to be an ongoing task trying to repair streets. Besides being an advocate I am involved with the disability community playing power soccer, taking adaptive art lessons and working with Jeff Bourns who was the fourth ranked adaptive tennis player in the world. Jeff and I are working with the Rice University engineering students who are creating an adaptive tennis racket for my wheelchair so we can play tennis.

Every holiday season my mom, aunt, and Chris Alan of Christian’s Tailgate who is my foundation sponsor and supporter volunteers at the George R. Brown Convention Center helping with dinner and activities for those in need at Thanksgiving and Christmas. I am so proud to say Peter Allen CEO and radio personality from 95.3 JAMZ here in Houston has asked me to become involved with my foundation. Peter and I have become good friends.

To see the commercial with the Rockets please go to:

Thank you for your time. Gary is amazing and lives every day to the fullest despite having a disability and many physical challenges. 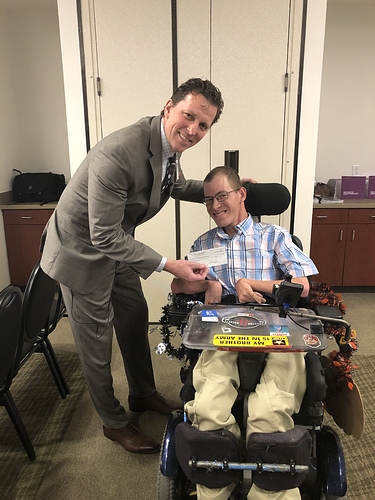 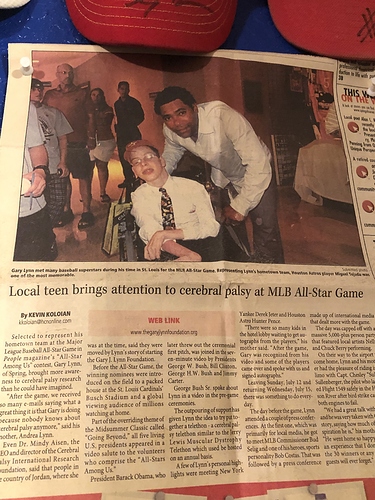 Wow @gary.lynn you have accomplished so much! The photos you shared are fantastic! So great to seethe positive impact your making on your advocacy journey! 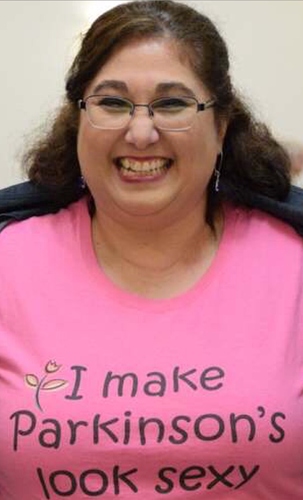 BA0CE0E1-2AB9-4A88-9B1F-DBD6B3610566.jpeg1052×1733 232 KB
10 years ago i started advocating for women with PD helping them become empowered by learning to summon their inner divas!
Now 3 books later and countless wonderful encounters with true divas …who have learned to use their individual talents and gifts to rise above and do extraordinary things despite living with a chronic progressive illness, I feel truly blessed.
2 Likes
maria.de.leon (Maria De Leon) December 7, 2019, 6:31am #13 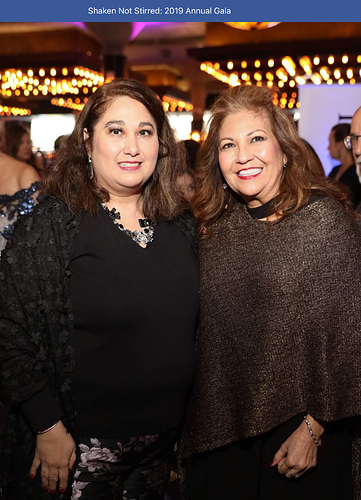 I will instead use these two. They were only 7 years apart. 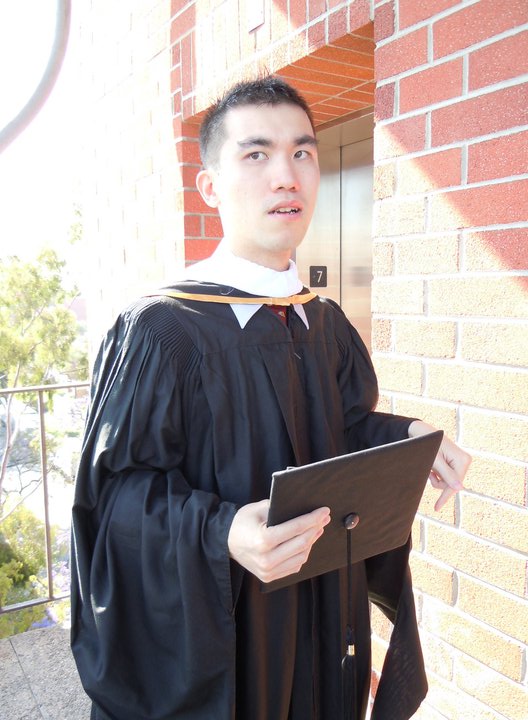 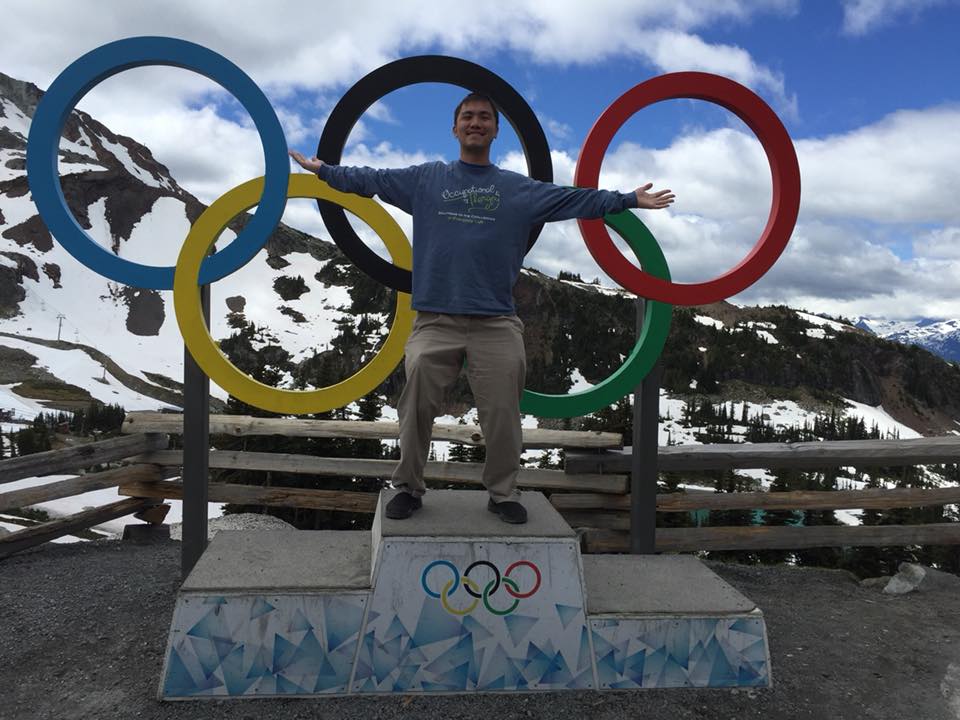 The older one- it was me with my masters degree. The newer one- I visited Whistler in Canada. I never thought I will travel around the world to do my advocacy stuff (though I also was doing professional development because I attend OT conferences constantly). 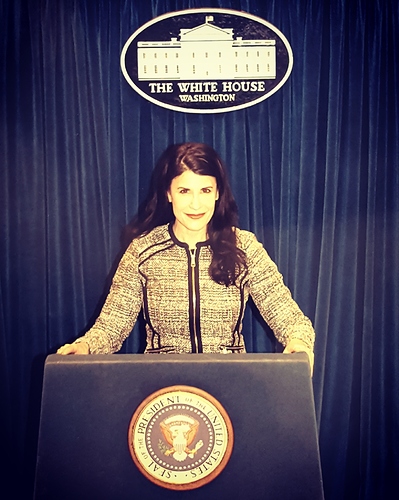 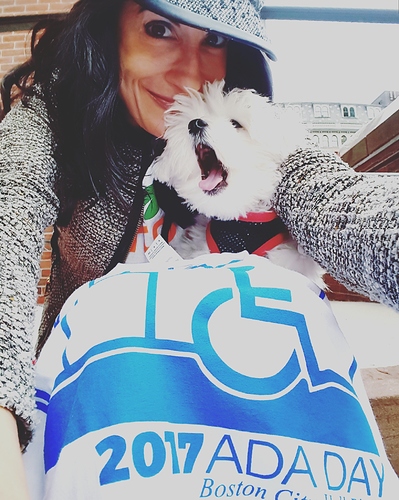 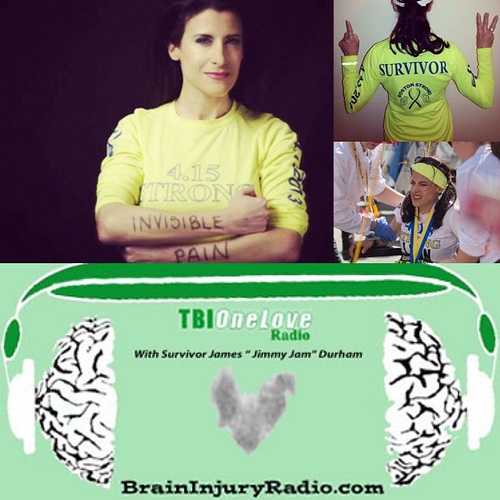 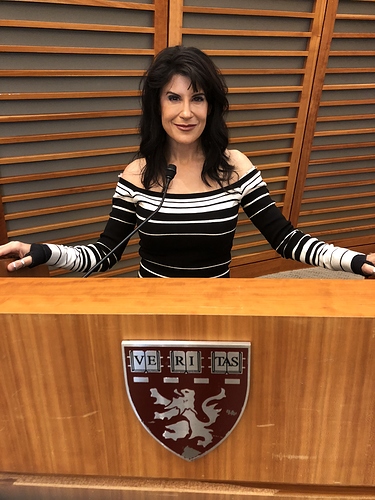 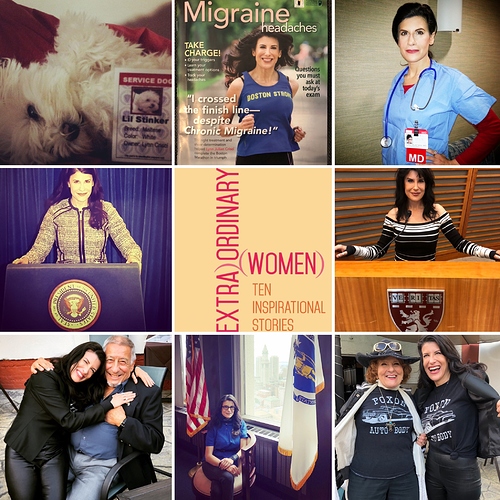 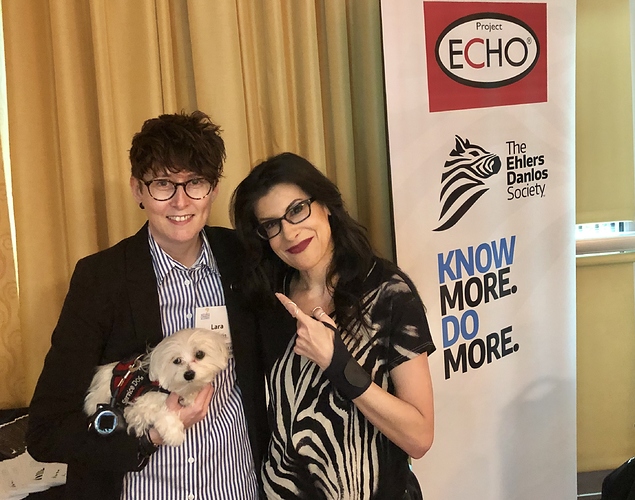 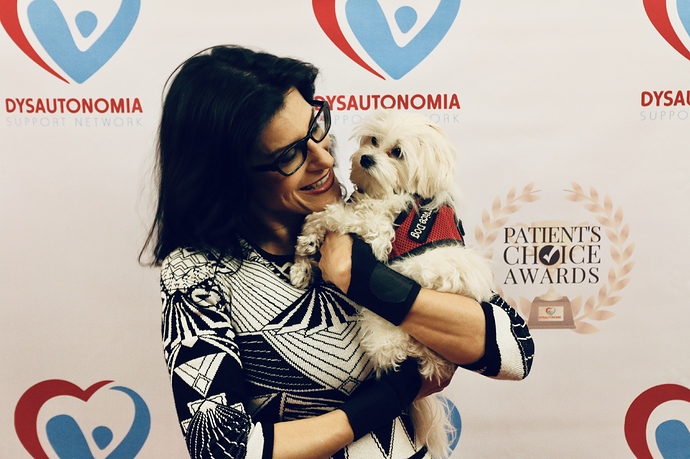 Wow! Fantastic photos that really showcase your advocacy work! Kudos to you and all you do for your community!

These are awesome Bill!

I started my journey 9+ years ago. I purposely used my pic from 2011 because even though I knew I would be a year behind my classmates in getting my professional license at best at the time, finishing the academic portion with my classmates was probably my first big milestone in my advocacy journey.

I could have used a pic from my second TEDx talk… but then that was not even 6 years apart. So, I used something cool to symbolize how far I have come.